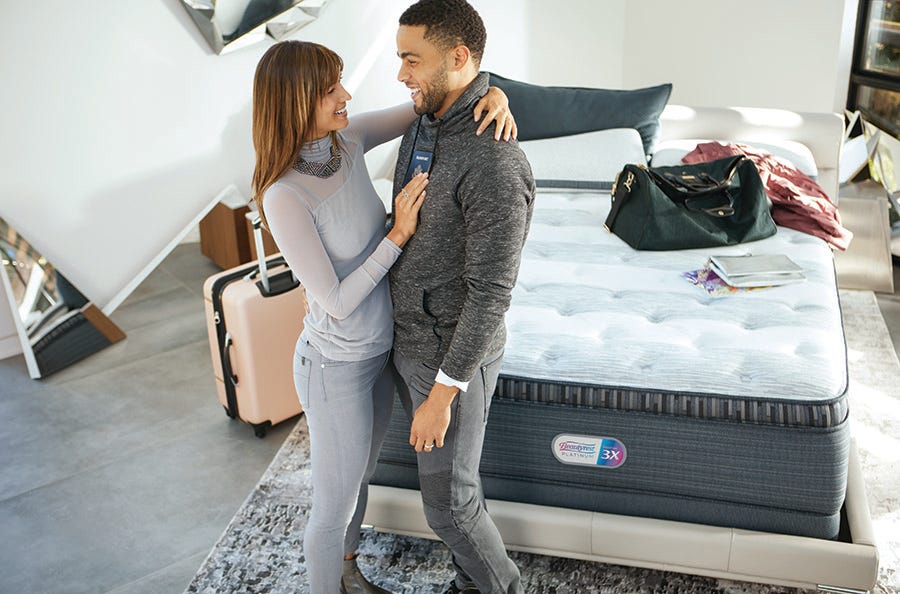 Beautyrest Platinum is a mid to upper-end collection of mattresses from Simmons Beautyrest, a leading American company. We’ve tested and reviewed each Platinum mattress for a super-comprehensive and detailed understanding that we’re sharing with you here:

Platinum is the middle line of five collections from Beautyrest: 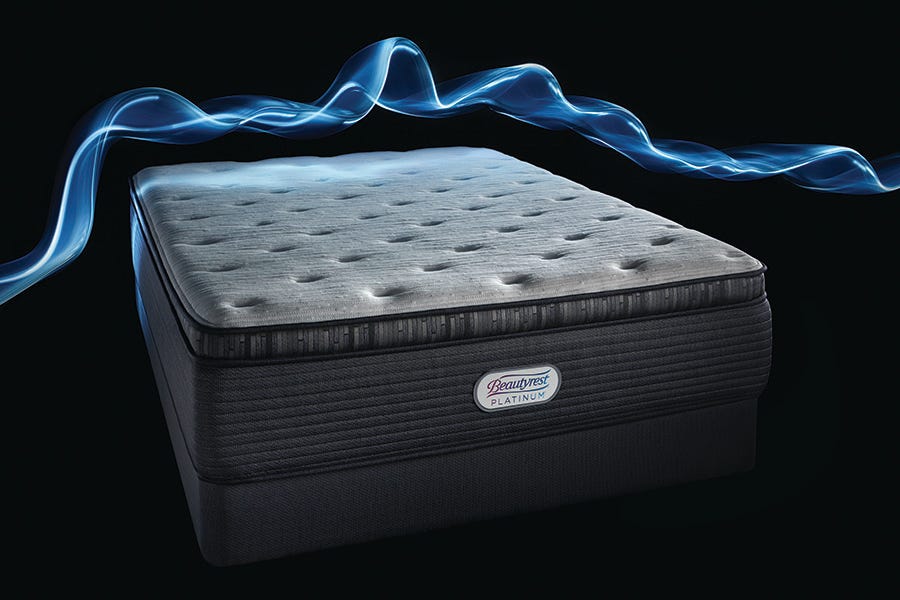 Here is a helpful summary of the entire Platinum line of mattresses:

Beautyrest Platinum mattresses are sold online and also in stores. They’re delivered by in-home delivery and set up teams. In-home delivery is free, and so is the removal of your old mattress.

Simmons Mattress Company has been a leader in mattress manufacturing for over 100 years. Their Beautyrest flagship brand has been a household name for many decades. Many people remember the “bowling ball” commercial where a bowling ball was dropped on a mattress to highlight their pocketed coils (a glass of wine would sit undisturbed when the ball bounced on the other side of the bed.)

In recent years Simmons merged with Serta into the Serta Simmons Bedding Company, making them one of the 2 largest mattress companies in the world (TempurSealy is the other.) Simmons now markets the Black, Platinum and Silver mattress collections.

Being a large manufacturer, Simmons engineers and makes many of its own components in addition to manufacturing. With their longevity and size, they have accumulated a lot of experience and knowledge making mattresses. Simmons makes millions of mattresses each year and they’ve maintained a positive reputation over the long run. While some review sites call out consumer complaints, those sites fail to provide the context that there are tens of millions of customers sleeping on Beautyrest mattresses. And all taken altogether Simmons Beautyrest has a highly positive customer reputation.

Beautyrest Platinum mattresses are designed and targeted to be above entry-level mattresses in features and comfort. So this group of beds includes more features than the entry-level Silver collection which also comes from Beautyrest.

Platinum mattresses have more pocketed coils, 1,000 in a queen mattress. They also have better cooling materials and more layers of gel and other comfort foams as well. The upper-end models have a layer of micro coils which really makes a difference in contouring support.

These mattresses are designed to be the really good ones from Beautyrest (just under their luxury Black collection.) In our view, they achieve their objective combining quality materials and delivering beds that feel good. We see they are generally well-received by consumers – Beautyrest sells millions of these mattresses. While we have noticed some consumer complaints on other review sites, those reviews miss the context that there are millions of satisfied owners. In our retail business experience, the mattresses are well-liked and are rated highly by those customers.

About The Author Joe Nashif

A jack of all trades in the mattress industry, Joe is a merchandiser who’s seen the changes in the products and trends for many years. Active in Brazilian Jui Jitsu, along with related injuries, he enjoys resting at home with family, too. 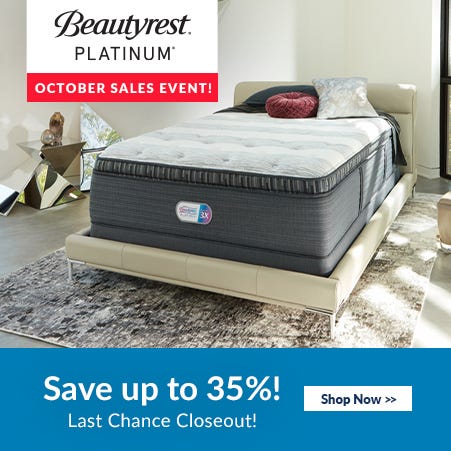 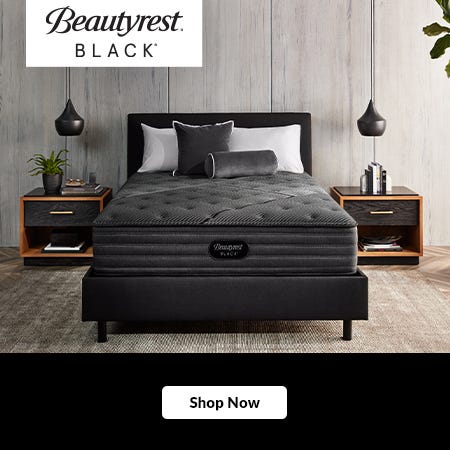